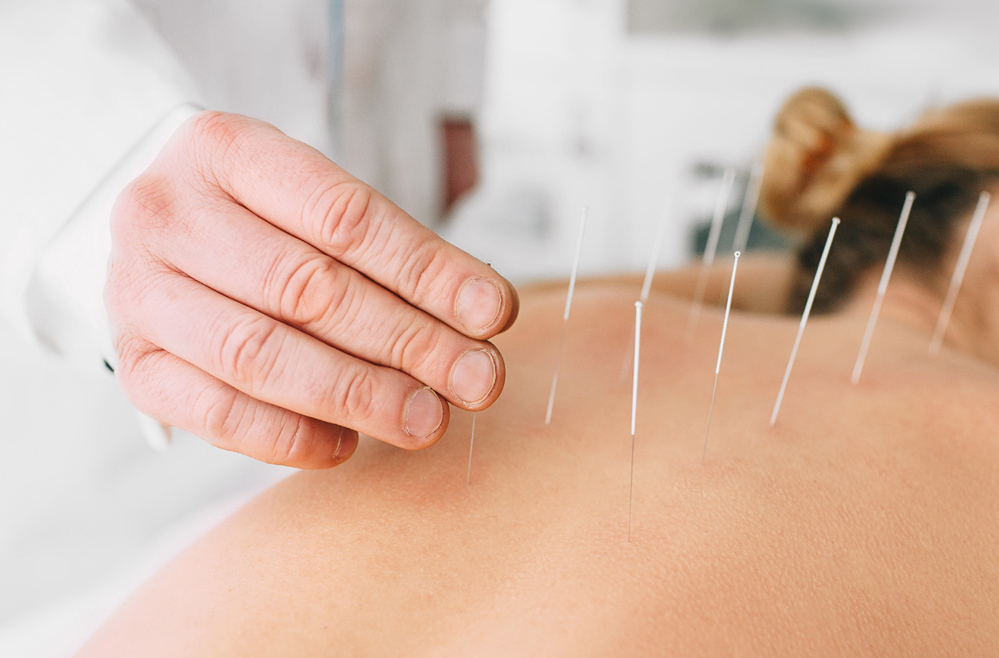 What is a stroke?

A stroke is the result of blood supply to a part of the brain being suddenly cut off. The brain cells need a constant supply of oxygen from the blood. If the blood supply is restricted for long enough, the cells in the affected area of brain become damaged and die. A stroke is sometimes called a brain attack. If the blood supply is temporarily restricted but returns before any permanent damage is done it is called a transient ischaemic attack (TIA), or ‘mini-stroke’.

What causes a stroke?

What are the symptoms of a stroke?

The symptoms will vary depending on which part of the brain has been affected. Symptoms develop suddenly and usually include one or more of the following:

What is a mini-stroke?

These are the main symptoms associated with strokes. It iks important to remember that every stroke is different.

The dianosis of a Stroke, in the Chinese Medicine terms, indicates a “Wind-stroke” (Zhong Feng); the Chinese
term clearly refers to the pathogenic factor involved as Feng,  meaning Wind. Wind-stroke in
Chinese medicine corresponds to four possible Western medical conditions:

The aetiology of Wind-stroke is very complex as this condition, there are four main aetiological factors:

The pathology of Wind-stroke may be summarized in four words: WIND—PHLEGM—FIRE—STASIS

There are two types of Wind-stroke:

This type is charactized by the following:

Sequelae of attack of the Internal Organs:
•Hemiplegia
•Facial paralysis (deviation of eye and mouth)
•Slurred speech
•Numbness of limbs

The main treatment based on Chinese Medicine differentiation and patterns would involve. Electro acupuncture and scalp Acupuncture with corresponding herbal medicines in the clinic.To learn more about acupuncture @ our clinic check out our website here. You can call us @ 780-429-3400 book an appoinment or you can book an appointment from our online booking . 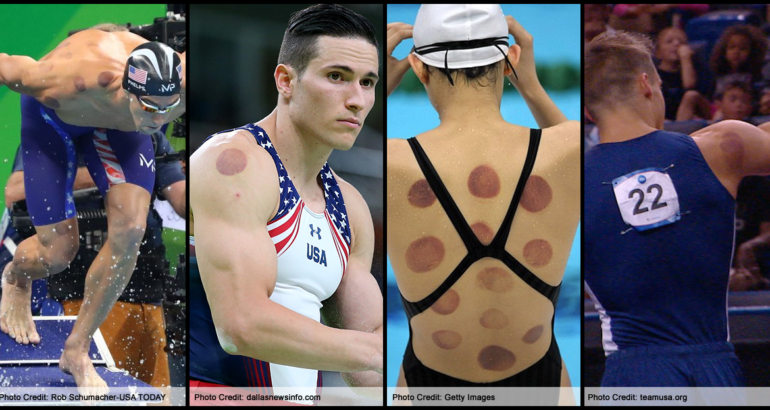 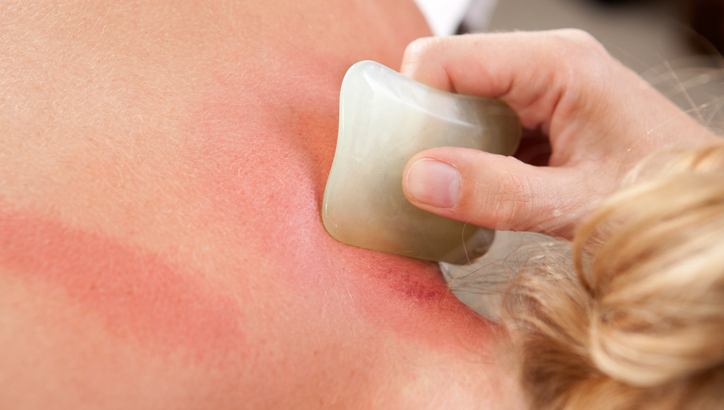 Understanding of Benefits of Gua Sha