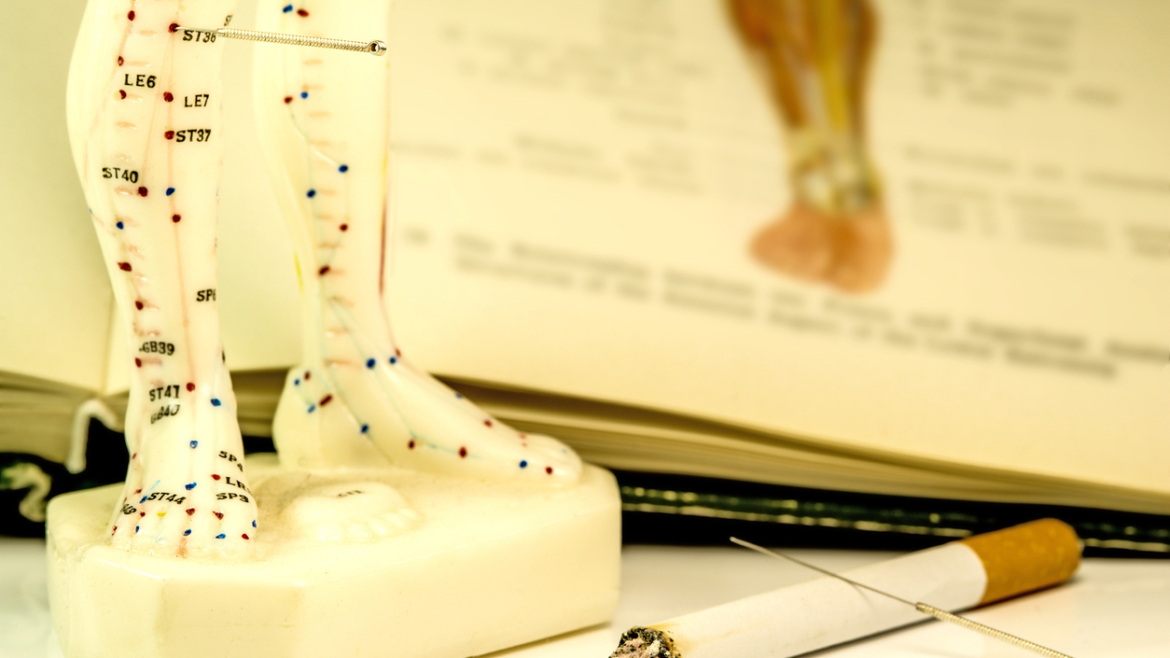 Every year more people seek to stop smoking. The move to limit smoking is likely due to the negative health effects associated with smoking. Smoking is associated with nearly every cancer and many types of chronic diseases, such as coronary artery disease, stroke and asthma.(1) Recently, traditional Chinese medicine (TCM) methods, especially acupuncture, have gained attention in many countries as therapeutic interventions to help people who want to stop smoking.

In an American trial,(2) 40% of smokers who had been treated with acupuncture were successfully able to stop smoking. In a Norwegian trial,(3)the experimental group received acupuncture treatment at the ‘Shenmen’, ‘Mouth’ and ‘Liver’ acupoints of the ear, and treating points LU6 (Kongzui) and LU7 (Leique) which led to significant changes in the taste of cigarettes and desire to smoke.

Jang S, et al. recruited 40 smokers who wanted to stop smoking over 6 months and designed randomized clinical trial for acupuncture intervention to stop smoking.The intervention group were treated seven times during the treatment period on both sides of the HT7 (Shenmen), LI4 (Hegu), ST36 (Zusanli), LU7 (Lieque) and LU6 (Kongzui) acupoints. They also received ear acupuncture treatment a total of seven times at the ‘Shenmen’, ‘Lung’, ‘Pharynx’, ‘Trachea’, ‘Mouth’ and ‘Inner-nose’ ear acupoints. After 20 weeks follow up, researchers found that the acupuncture intervention along with the will determination of participants to stop smoking increased the success rate in the trial(1). 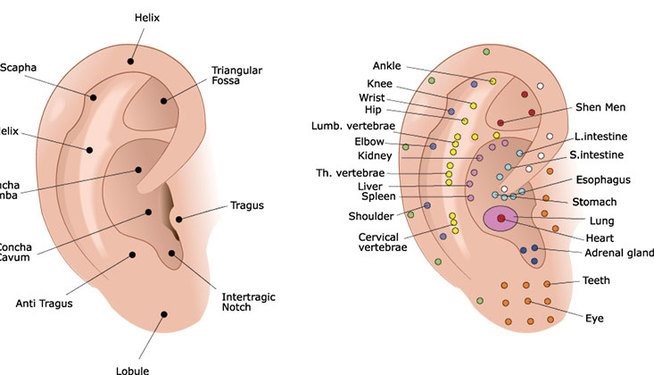 Wang JH, et al performed a literature search for randomized controlled trials (RCTs) in seven electronic databases from inception to February 2017. The researchers included twenty-four trials involving 3984 participants, and they concluded that acupuncture combined with counseling, educational smoking cessation program or moxibustion was more effective than acupuncture as monotherapy with regard to long-term smoking cessation(4). Dai R, et al. Also performed a literature search for randomized controlled trials (RCTs) in five electronic databases from inception to December 2019, applied a Bayesian network meta-analysis to analyzed the data and provided evidence on the efficacy and safety of quitting regimens for Nicotine replacement therapy (NRT), auricular acupressure and acupuncture(5). Zhang AL, et al. performed a randomised, single-blind, sham-controlled study conducted at RMIT University in Melbourne, Australia. They recruited adult smokers and applied ear acupuncture with 12 weeks treatment intervention, they found that this EAP intervention alone can be an effective and safe therapy to assist with smoking cessation and the management of nicotine withdrawal symptoms(6).

If you are interested in booking an acupuncture appointment online, click here. To learn more about acupuncture in our clinic, visit us @ newbalancechiro.ca. 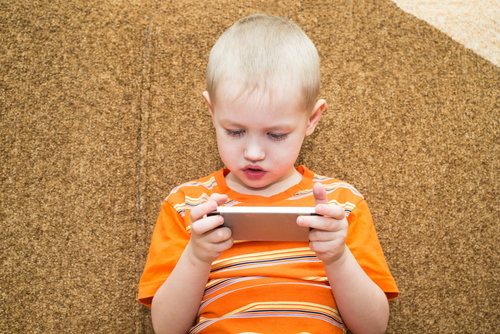 How Mobile Devices are Wrecking Our Spines 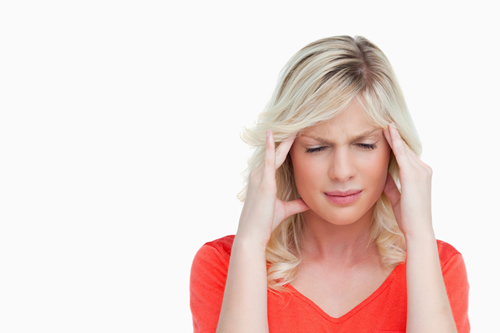 Tension Headaches or A Migraine? How to Tell the Difference